KOMPAS.com - It is 460ft wide and soaring through space - on a possible collision course with Earth. Nasa has identified a new asteroid threat to our planet and calculated that it could potentially impact on February 5th 2040.

The 2011 AG5 has already attracted the concern of the UN Action Team on near-Earth objects, which has begun discussing ways to divert it. They have put the odds of it hitting us at one in 625, though that could change nearer the time.

Were the rock to land on a city it could cause millions of deaths, although mankind would live through it. The asteroid which wiped out the dinosaurs 65 million years ago was nine miles wide, compared to 460ft for the 2011 AG5.

Scientists have not yet been able to work out much more about it than its size as they have only been able to observe it for half its orbit. But between 2013 and 2016 they will be able to monitor from the ground and will make a more detailed assessment.

In 2023 the rock will make a ‘keyhole pass’ of Earth, which is an area it passes through on the orbit before it would hit Earth. According to NASA’s Jet Propulsion Lab, this will will be within a mere 0.02 astronomical units of our planet, or 1.86 million miles.

According to NASA, amongst the ways of deflecting it are putting a probe onto the rock and using the extra gravity the craft generates to steer the asteroid away over millions of light years.

Another option would be sending a probe into it so the impact would have the same effect. Nuclear weapons have also been discussed, but this would create a shower of rocks instead of just one.

There are roughly 19,000 such 'mid-sized' asteroids within 120 million miles of Earth, according to Nasa's latest sky-scans. Mid-sized refers to asteroids in a size range between 330 and 3,300 feet wide, which could destroy a city-sized area were they to hit Earth.

NASA's latest scan used the Wide-field Infrared Survey Explorer, or WISE and took two infrared scans of the entire celestial sky in a series of infrared photos between January 2010 and February 2011.

Much of the world’s attention on asteroids has been on the Aphophis asteroid, which is the size of two and a half football fields and is predicted to pass close to Earth in 2036. If the forecasts are true it will come within 18,300 miles of Earth’s surface and will be visible from most of Europe, Africa and Asia

In recent years it has not just been asteroids that have threatened Earth - falling satellites have also caused problems too. In October Germany's Roentgen satellite X-Ray telescope entered a 12,500mph death dive and split up into around 30 huge chunks when it was deliberated crash landed.

Experts however had no idea where it landed and could only say somewhere South of Berlin and North of Wellington in New Zealand. The odds of being hit by one of the pieces was put at 2,000 to one, more likely than getting a hole in one in golf, though no injuries were reported. 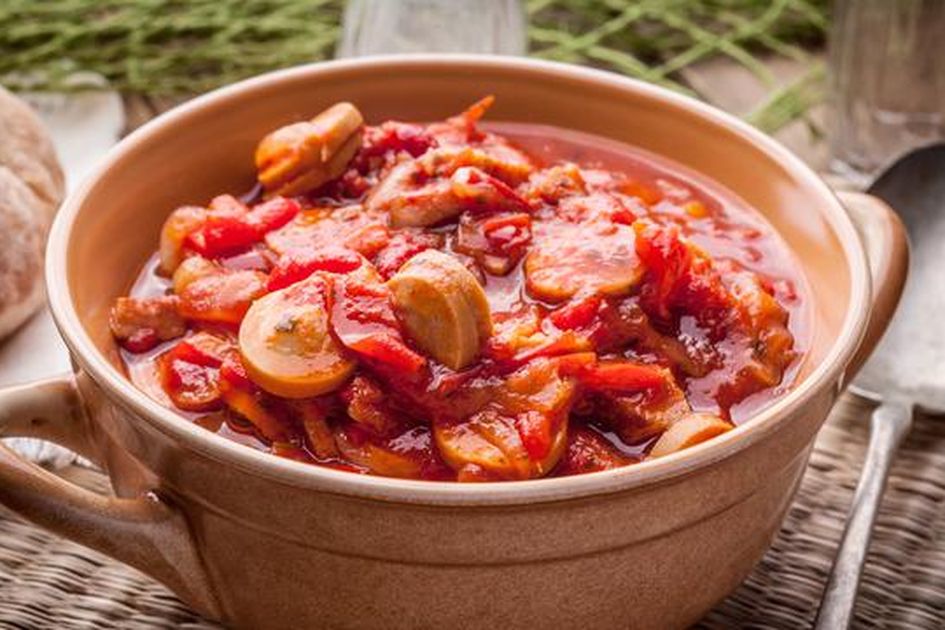 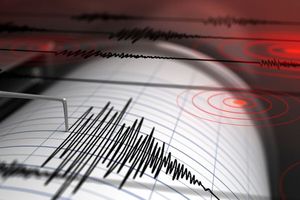 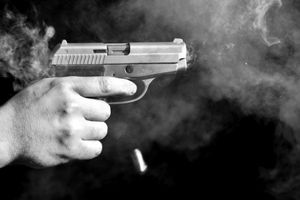 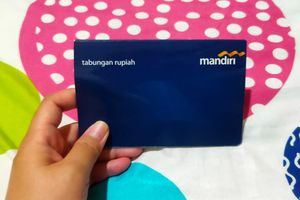 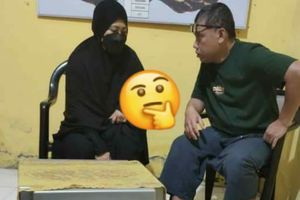 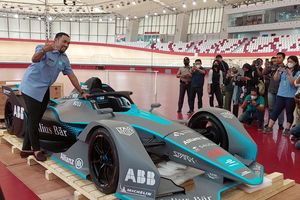 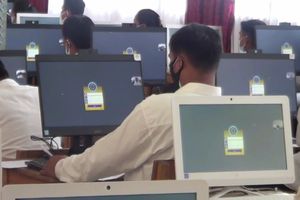